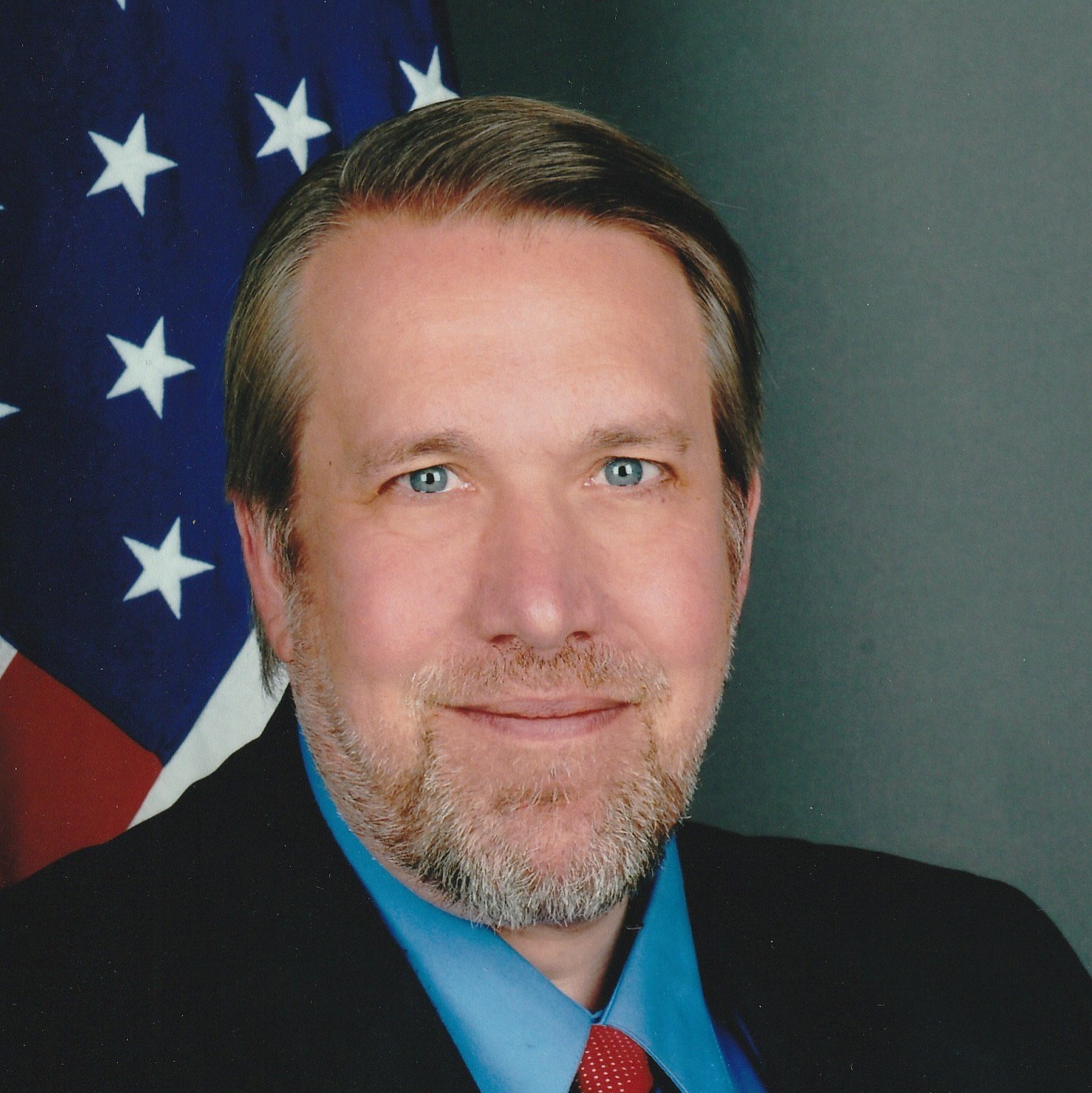 Mr. Painter began his federal career as an Assistant US Attorney in Los Angeles where he led some of the highest profile and significant cybercrime prosecutions in the country, including the prosecution of notorious computer hacker Kevin Mitnick, the first two Internet stock manipulation cases in the country, and one of the first high profile distributed denial of service case that knocked many prominent Internet companies off-line. He subsequently helped lead the case and policy efforts of the Computer Crime and Intellectual Property Section in the US Department of Justice where he supervised national security and cybercrime matters, developed international networks to advance the fight against cybercrime and chaired the cutting edge G8 High Tech Crime Subgroup from 2002-2012. He also served, for a short time, as Deputy Assistant Director of the FBI’s Cyber Division focusing on a range of national security, cybercrime, international and industry issues.

Join over 200 professionals in Sydney and kick-start your career! 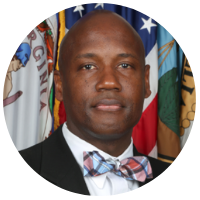 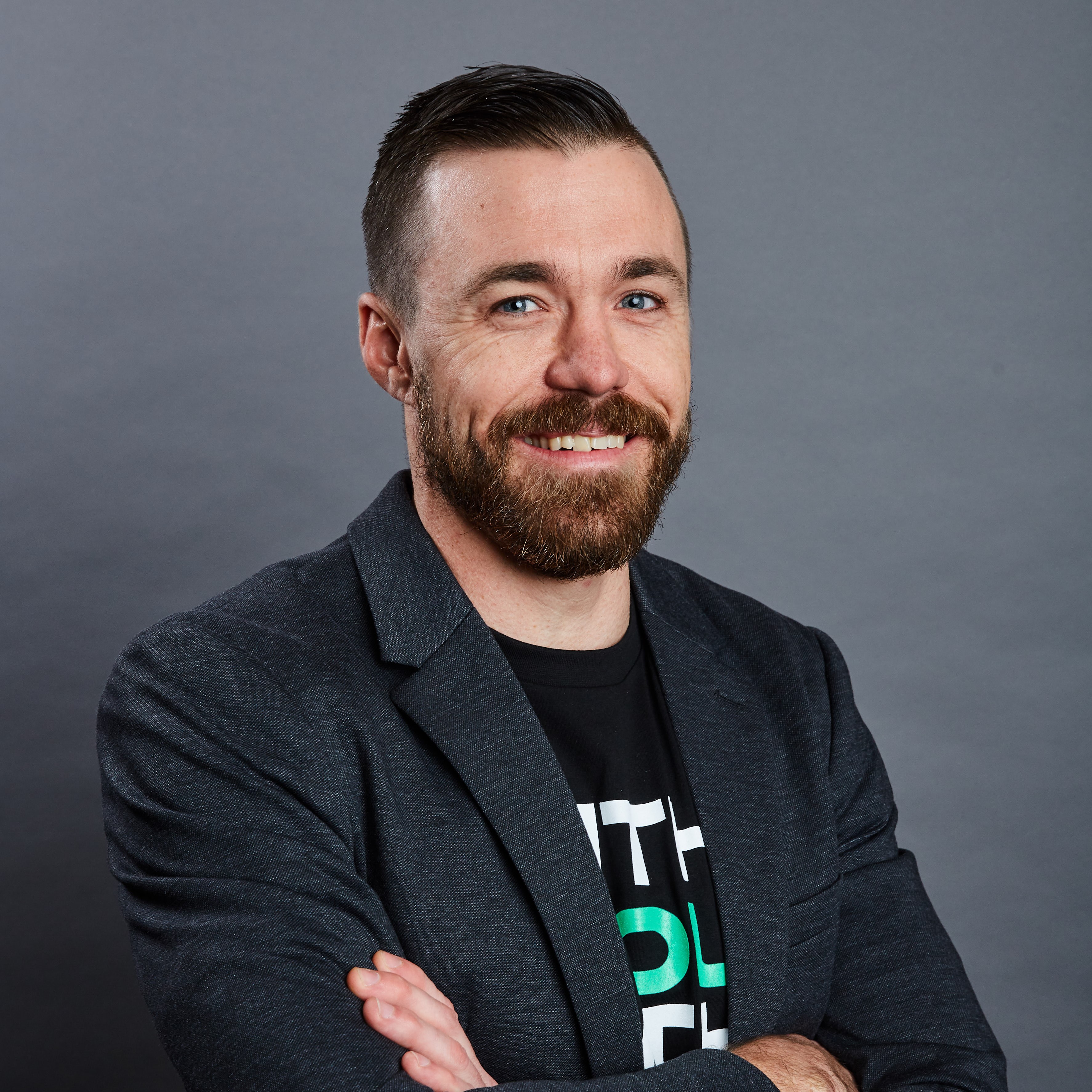 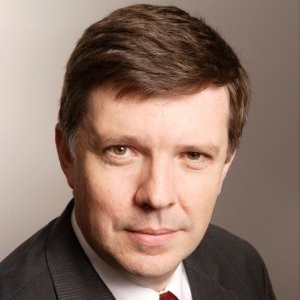 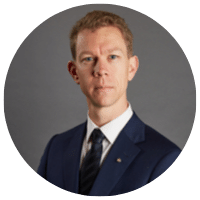 Director of Cyber Prevention at Department of Home Affairs 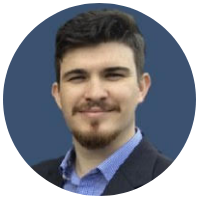